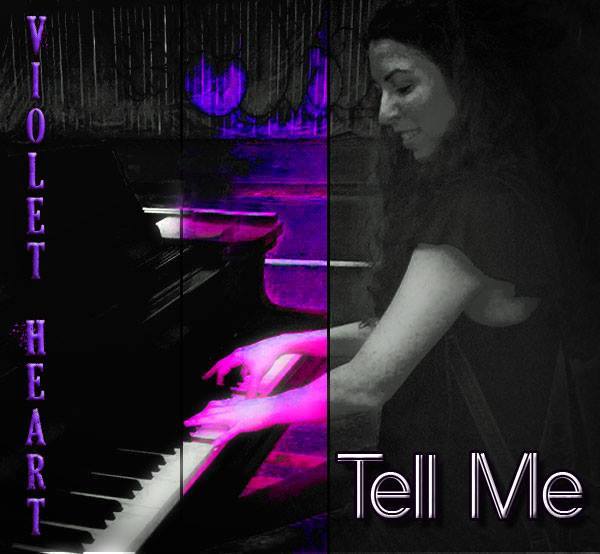 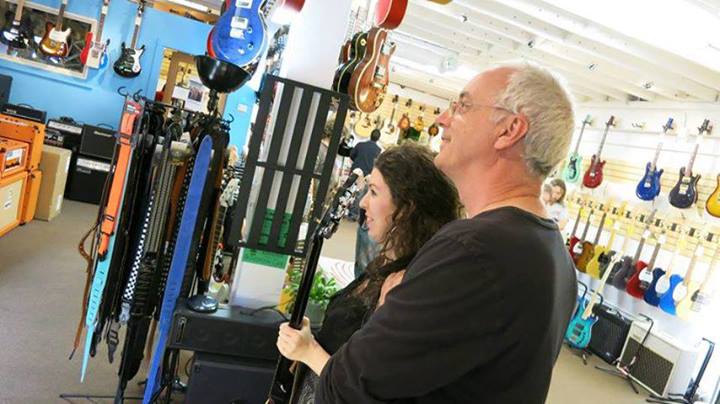 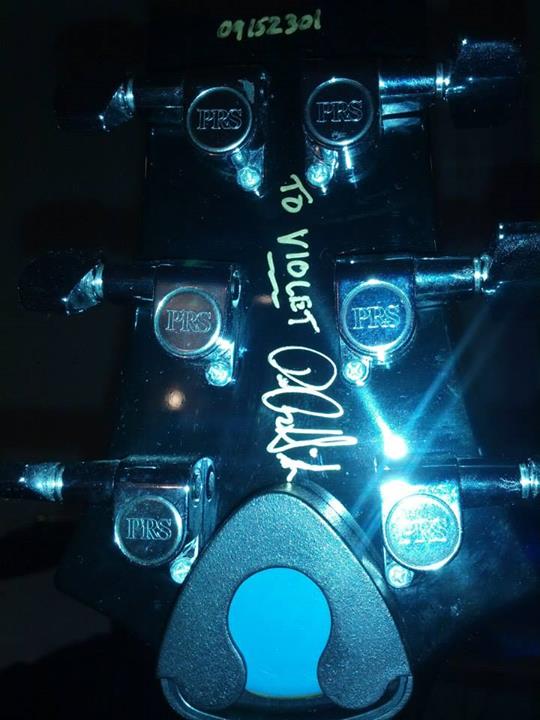 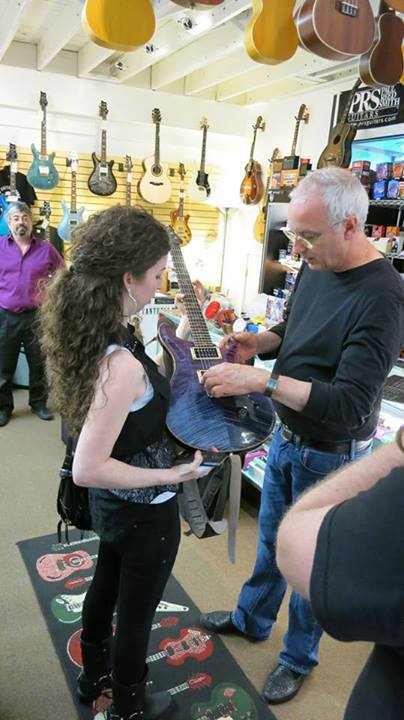 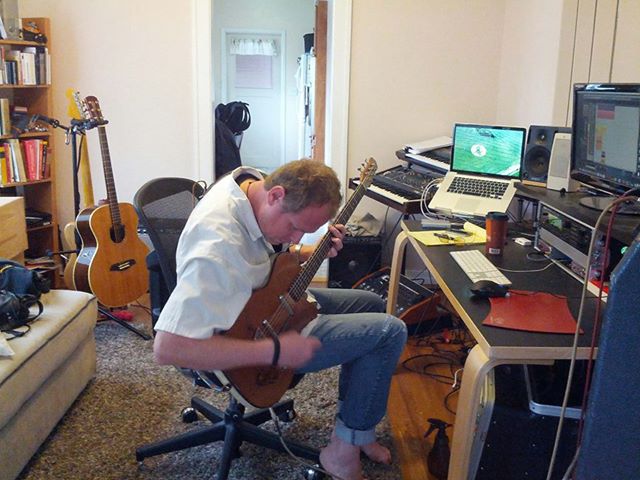 As sort of a countdown to RTX, I thought I would start releasing little previews of some of the songs off of our forthcoming album Flying By Wire.

I am not picking these songs in any order. The next one will have a little video to go along. But you gotta start somewhere, and so I picked one of the weirder songs on the record, but with a bit of a story:

A few years ago, I went with Gus and Esther to Sydney and Auckland. While in Auckland, I went to used CD stores foraging for local stuff.  One of the CDs I bought was a compilation of field recordings from rural parts of Southern China released on this awesome NZ record label called Ode Records. (I am a field-recording junkie.)

I completely fell in love with a solo mouth harp piece, and wrote the president of Ode Records who generously gave me permission to use the sample Trocadero record.

I really wanted to get in touch, or even just to know the name of this guy who did this 4-minute long mouth harp piece that was so beautiful and inspiring, but no one seemed to know his name.

Oh, right, the preview: Dancing Bull. So this track starts off with the sample (I've included a little of it in the preview), and what follows is Violet, our new keyboardist/guitarist/singer, listening to the field recording, and then playing it on guitar.

The title of the song, Dancing Bull, comes from the other featured instrument, the venerable Moog Taurus I pedals.

You can hear our song Vale Deah in Bungie's awesome ViDoc that was released today on bungie.net -- it's at around 39:21.

The whole ViDoc, if you're a Bungie fan, is delicious and interesting, made only better by the appearance of Burnie, Geoff, Claude, and other usual suspects.

It's incredibly flattering to have our song playing in the background while Jason Jones is on-screen. Jones is a classicist-poet-warrior-coder whose vision and creative force in Marathon, Myth, and Halo was responsible for many inspirations, and many hours of reflection, usually out of ammo, far away from a save terminal, and looking in real fear at the approaching red triangles on the motion sensor while figuring out the Latin displayed on the terminal in front of me.

i'm putting tin foil up on the windows, sitting down in the dark to dream. 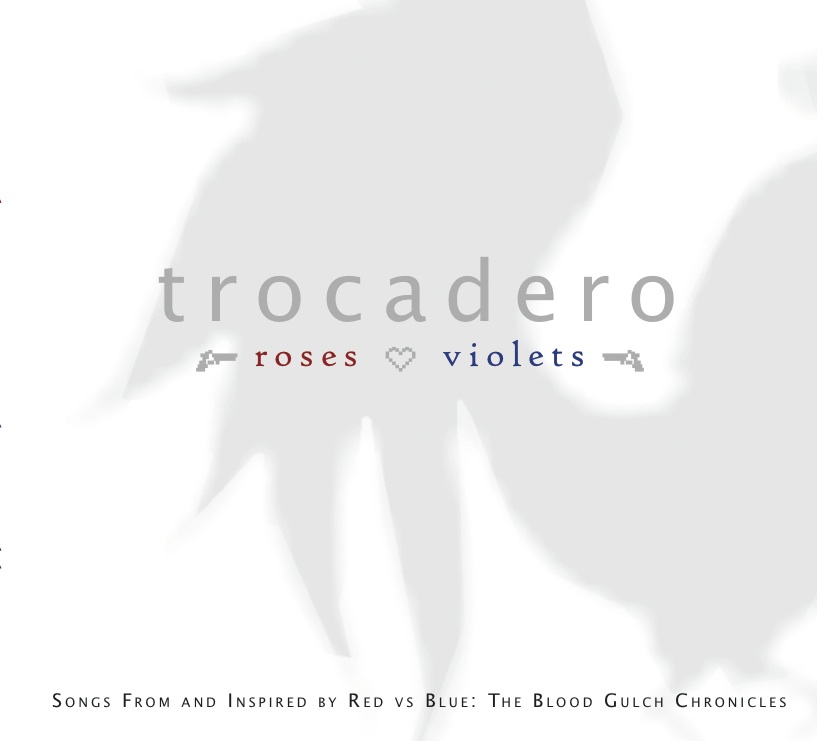 It's here! Roses Are Red, Violets Are Blue is our first release. To celebrate, we've got some additional sound clips up in our Music section.

Here's a complete track listing of the CD. If you'd like to buy it, head on over to Red vs Blue's secure online store. Click on a track to hear a sound clip.

As always, we're grateful for your comments.

TAGS: Roses are Red Violets are Blue
Posted by: nico