Happy Friday!  I’ll be doing an AMA (ask me anything) on the RvB subreddit here at 2PM Pacific today.  I’ll be joined by David Levy, Violet Heart, and Meredith Hagan — @DavidLevyMusic, @VioletHeartMusic @terraphim — stop by and ask us anything! -nico

Rooster Teeth released a cool 10-year retrospective today -- you'll hear some familiar tunes in the background, and the end features a nice montage using Bolt from our latest record, which can be found here.

And here is a link to the RT video 10 Year Retrospective: The original cast of Red vs. Blue reflects back on the last 10 years of the show. 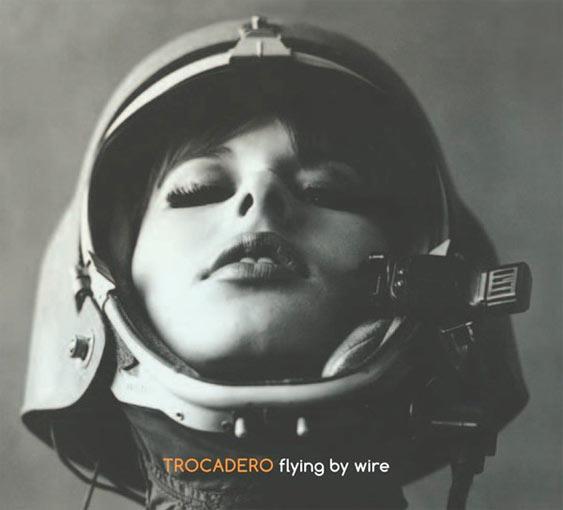 Flying By Wire, Trocadero's third full-length album, will be released on July 7 2012. The album features sixteen songs of new and unreleased music, four of which appeared in RvB Seasons 3-9.   We'll also be performing at RTX on July 7 at 8PM at the Austin, TX, Convention Center.